The story about the dog sitting on a nail

“One day a man was walking down the street on his way to work. As he walked down the street, there were dogs on just about every front porch and they all would bark as the man walked passed them.

However, there was one dog that he remembered, because this dog was just sitting there and he was whimpering and whining and moaning, you know the little whimpering sounds dogs make when they are wounded or in some sort of pain.

Well, this particular dog was just sitting there on the front porch making those sounds. 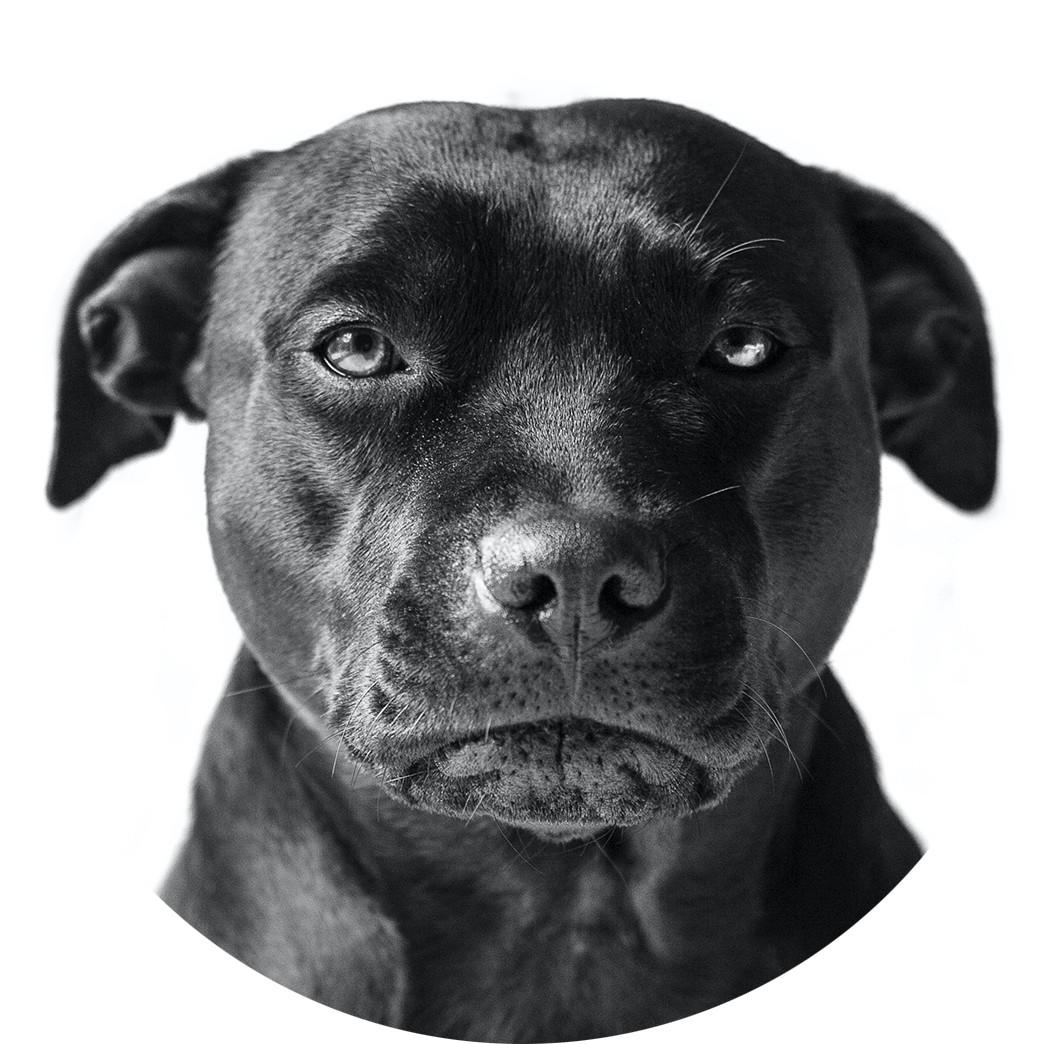 The man was curious as to why this dog wasn't barking like the other dogs and why he was whimpering.

Well, he walked passed for an entire week and everyday the dog would be there moaning and groaning. So, finally, the guy got fed up, he said, "let me find out what's going on."

So he went and knocked on the door... 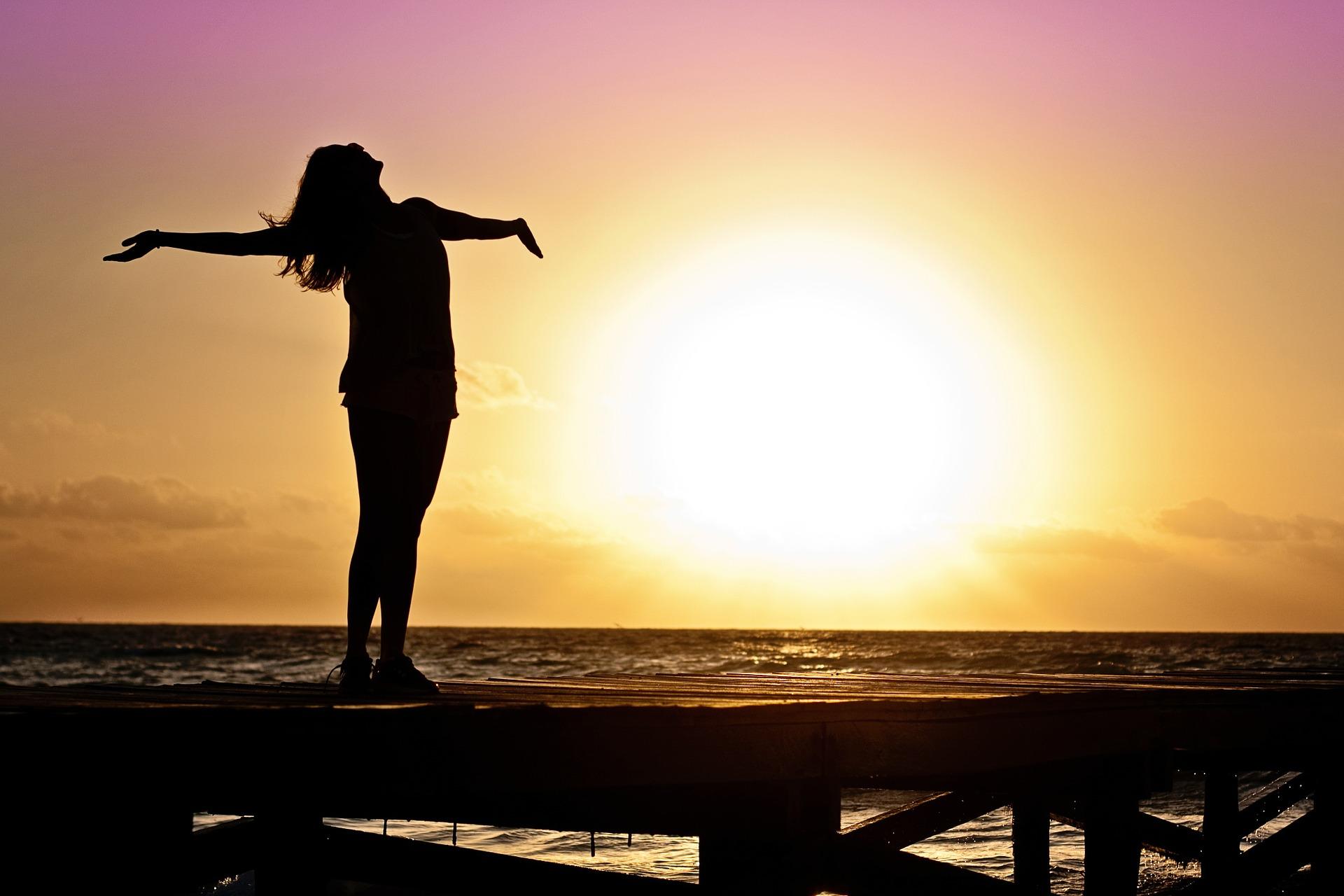